Post-Traumatic Stress Disorder (PTSD) is the most commonly known post-traumatic condition, which is often associated with soldiers returning from conflict zones and in the past has been referred to as “shell shock”. But PTSD affects people in a broad range of circumstances. PTSD can be triggered by a single traumatic event. It is possible to experience secondary trauma if you are supporting someone close to you through a traumatic experience.

Can we change people’s perceptions of PTSD?

Complex Post-Traumatic Stress Disorder (CPTSD) is a diagnosis that may be given to someone who has been subject to a long period of traumatic stress or whose trauma occurred at a formative age: this could include survivors of prolonged childhood abuse, those who have experienced torture, enforced slavery or sexual slavery and prisoners of war.

Feelings of dissociation can occur in many circumstances and can be a symptom of a range of mental health conditions, including PTSD, depression and schizophrenia. When dissociation is the chief feature of a person’s day to day experiences and impacts upon their daily life, they may be diagnosed with a dissociative disorder. Dissociating is a natural response to trauma – it is a way of distancing yourself from the distressing events that are unfolding or continually occurring in your life.

Dissociative Identity Disorder (DID) is a dissociative disorder and used to be called Multiple Personality Disorder. However, this condition is not a personality disorder, and so was renamed to reflect the fact that dissociation is the major feature of the condition.

DID is caused by repeated childhood trauma, usually interpersonal, before the ages of 7-9. An insecure attachment to caregivers or a failure to be soothed after the traumas increases the likelihood of it developing.

A person with DID may have different identities, sometimes referred to by people managing the condition as ‘alters’, which emerge in a variety of circumstances. Someone with DID will find that alters can take control of their thoughts and behaviours; often each alter will have their own name and distinct characteristics.

All alters inhabit the same body but they do not form one singular identity. It can sometimes be difficult for people to remember events that have occurred when a different alter has been in control of the body. Many systems have an identity that is “out” the most, often called the host identity. Some systems may have multiple hosts, others do not have one. It is one of the most widely misunderstood and stigmatised mental health conditions but with robust therapy and support, people can manage DID.

There are other Dissociative Disorders that stem from trauma, including Dissociative Amnesia, an inability to recall autobiographical information (usually related to a trauma) that goes beyond ordinary forgetting. A subtype of this is Dissociative Fugue, when a person enters a state in which they leave their home, assuming a new identity or experiencing identity confusion. Fugue states can last from days to years. Other Specified Dissociative Disorder encompasses symptoms typical of a Dissociative Disorder without meeting full criteria. Examples can include a DID-like presentation without amnesia; identity changes due to coercive persuasion; and trance-like states. 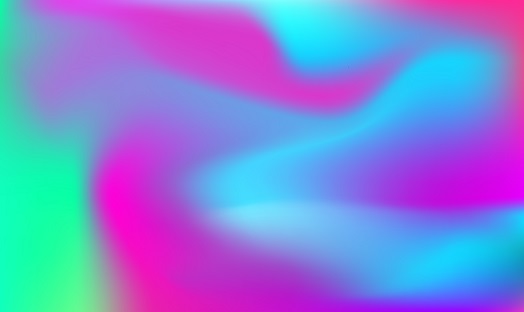 MDMA and it’s potential in unlocking the answer to trauma

The results of a keenly awaited US trial on MDMA-assisted therapy are in, at first glance they seem overwhelmingly positive but UK experts air on the side of caution citing the need for more research. 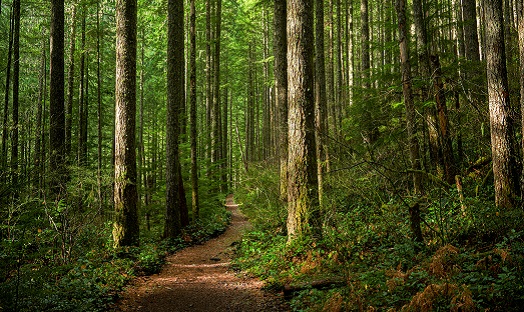 How The Green Task Force is combining nature, horticultural work and healing for veterans

The PATT Foundation's Green Task Force is paving the way for combining the mental health benefits of time spent in nature with providing a safe workspace for veterans reacclimating to society.

What are the signs and symptoms of post-traumatic disorders?

Treatment and support for post-traumatic disorders

I have experienced or witnessed something traumatic