This site is intended for healthcare professionals

You are here: Disorders → Bipolar disorder

Bipolar disorder is a mood disorder characterised by depressive episodes and periods of experiencing unusually high energy, euphoria or restlessness.

Below are some introductory chapters to bipolar disorder:

Although there are different types of bipolar disorder, what they have in common is a disruption to mood, causing distress to the individual experiencing the symptoms which may also impact on relationships, work and social life.

Bipolar type 1 is defined by mania being extreme and often involving psychosis, where a person’s reality becomes altered. With bipolar type 2, the mania does not usually involve psychotic episodes and is often referred to as hypomania.

Just when you think everything is going well, you experience a mood swing. You have to learn from each episode and be armed for when it happens again, acting faster on your early warning signs and putting steps in place to ease the severity. Bipolar is an illness that doesn't have to define who you are and on your good days there’s no better person to be around.

Bipolar disorder is diagnosed in about 1 in 100 adults in the UK. This figure accounts for people with a diagnosis, but bipolar disorder can often take longer to be recognised than other mental health conditions due to its complexity and the fact that it occurs in episodes, often with a full recovery between periods of illness. Sometimes, bipolar disorder can be misdiagnosed as pure depression, or other episodic disorders, such as seasonal affective disorder. This means that people often live with the condition for a long time before gaining a diagnosis. 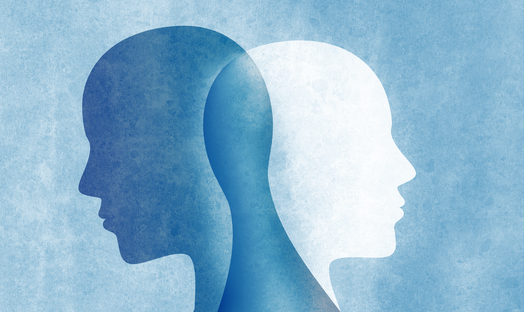 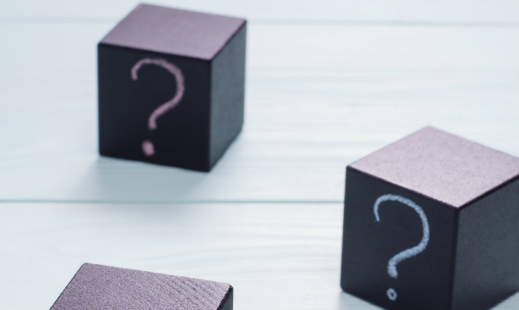 The diagnostic process of Bipolar Disorder: a patient’s perspective 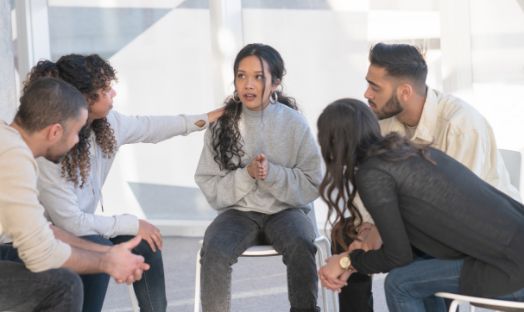 What is bipolar disorder?

What are the symptoms of bipolar disorder?