Dexter Bristol's death is subject to an inquest in July, but his lawyers say it is thought that he died either by suicide or a heart attack. 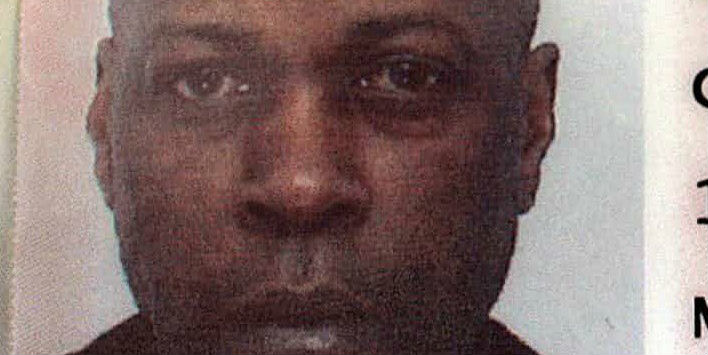 A funeral for one of the victims of the Windrush persection will take place today, May 17.

Lawyers of the late Dexter Bristol, who died aged 58, say his premature death is attributable to the emotional turmoil he endured trying to prove he was a British citizen.

Dexter arrived in the UK from the Caribbean in 1968, aged just eight, on his mother’s British Subject passport.

Under UK law, anyone who arrived from the Caribbean before 1973 should have an automatic right to stay in Britain, so long as they have not lived abroad for spells of over two years during that time.

However, as has been chronicled by MHT and other media, the home office spent recent years imposing a consciously impossible burden of proof on members of the Windrush generation.

Individuals of Caribbean heritage in particular started being asked to provide four documents demonstrating they had been living in the UK without a break for every year they had had been in the UK.

In Mr Bristol's case, this would equate to a requirement to have stored some 200 pieces of paperwork over a 50 year period.

He was deemed ineligible either to work and earn a living, or to access benefits.

Emblematic of a scandalous immigration policy, Mr Bristol became both destitute and a deportation target.

If ever there was a man in need of mental health support, this was he. Yet the hostile environment policy extended to facilitating a data sharing agreement between the home office and the NHS.

If Mr Bristol had attended a GP surgery, theoretically his address could have shared by receptionists with the home office without his knowledge and accelerated his risk of deportation.

Mr Bristol's death on Good Friday is subject to an inquest in July, but his lawyers say it is thought that he died either by suicide or a heart attack.

"The Windrush scandal has highlighted the impact of multi-generational trauma and mental wellbeing and these issues must be reflected in the compensation package offered from the government,” said Patrick Vernon, director of mental health organisation Black Thrive and founder of the Dexter Bristol Justice Fund.

Mr Bristol will be buried at Honor Oak Crematorium in south east London at 3pm.