New Centre of Excellence will be open to all interested parties from February 2018. 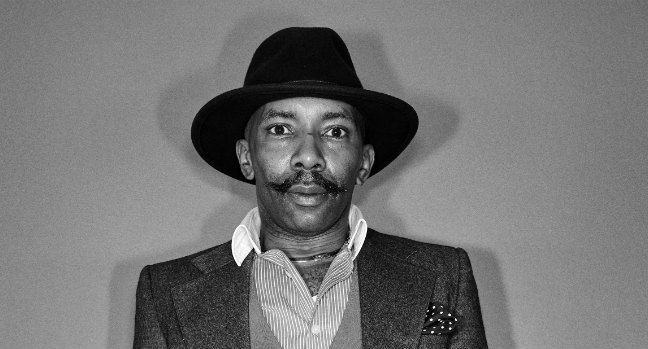 Black, Asian and other ethnic minority (BAME) service users stand to benefit from the establishment of a new network for sharing experiences and proposals for change when it opens in February next year.

A grant of £1.25 million has been awarded to Queen Mary University in London to create the Synergi Collaborative Centre, which will run for five years and aspires to change outcomes for BAME individuals with mental health needs.

Synergi this week published findings from analysing 28 separate studies and together the evidence confirmed that:

“The Synergi Collaborative Centre should have been introduced years ago," said Kathleen, who is a mental health survivor and is studying for a degree in Community Development and Leadership.

"When I was living in a hostel, I was around people who, like me, were in mental distress. They were taken into hospital, medicated and are now worse than they were before they went in.

"It hurts because it feels like there has been no change in how services are run or in our experiences as people of colour.”

"There is a real need at this point to draw on community expertise to advocate, speak up and offer innovation and solutions, and to bring them into the mainstream," said David Lammy, MP for Tottenham.

"We have the solutions, and we need the system to hear and understand them,” added Mr Lammy, who authored the recent government-backed independent review of the treatment of, and outcomes for, BAME individuals in the Criminal Justice System.