Refugees and migrants are known to be vulnerable to developing psychological ill health. A project in Dudley is focusing on supporting their mental health in an innovative support group … 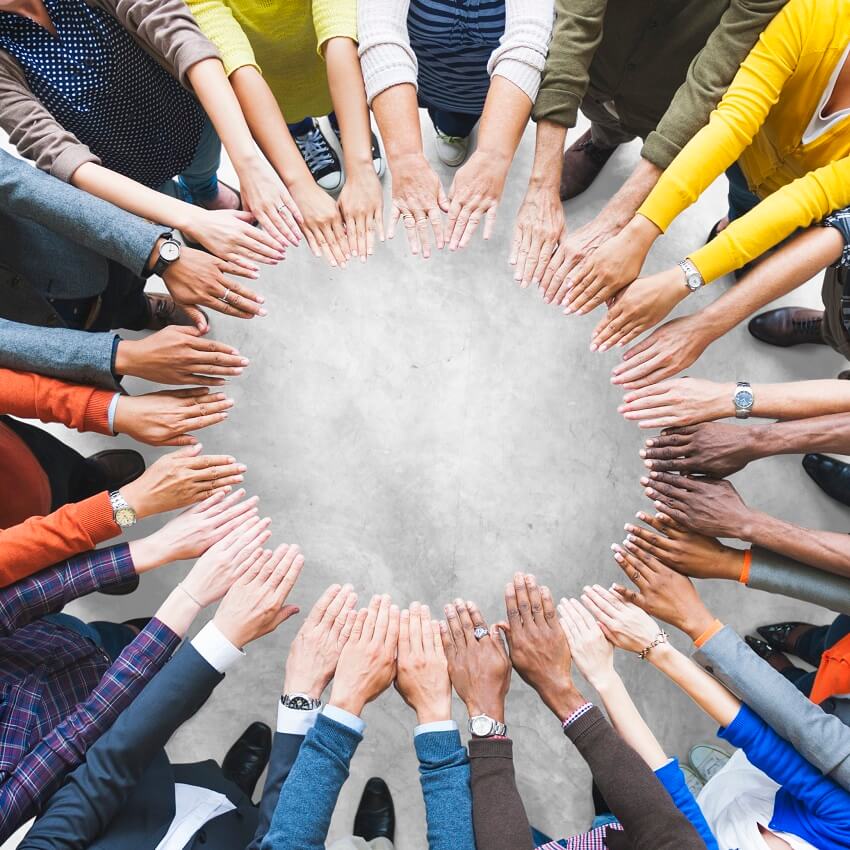 The Community Development Worker (CDW) team in Dudley, in partnership with specialist health visitor Justine Morris and nursery nurse Claire Poole, has set up a project to promote wellbeing and reduce isolation among new migrant communities.

Why is the project needed?

Literature shows that refugees and migrants have an overall increase in psychological ill-health, which is not an inevitable consequence of conflict and trauma, but reflects the socio-political conditions faced in their host countries.

People who migrate due to severe, sometime unimaginable hardships in their country of origin are vulnerable to a host of potential mental health problems.

Such challenges arise from oppressions that drive their decision to migrate; also separation from family, friends and cultural networks can also feed into mental ill health.

In Justine and Claire's work with new migrant families they noticed that many felt isolated so concluded that a support group could be beneficial.

They decided to run a weekly project, initially for three months, and then review the needs of the group.

The CDW team helped promote the project and secure a small amount of funding to enable the group to take part in some activities. The team also approached external agencies about facilitating some sessions with the group.

In the end, sessions on the five ways to wellbeing were facilitated by the CDW Team. They also provided a meeting to chat and get advice and signposting. And participants took part in cooking sessions and mindfulness workshops.

Claire was on hand each week to help look after the smaller children with a small play area which was set up in the corner of the room.

Struggling to bring in numbers

This made it extremely difficult to plan activities and facilitate sessions as we would always be unsure as to how many people would attend.

Numbers fell over the summer period and so we made the session monthly instead of weekly, however numbers have continued to be on the low side.

Members of the support group were very keen to learn English so the CDW team organised for an ESOL tutor to attend through CFED, and hoped that this would encourage regular attendance.

As the most common language spoken within the group was Arabic, the group arranged for an Arabic speaking interpreter to attend on a number of occasions and had promotional posters translated into Arabic.

The CDW team also put up welcome and Hello signs around the room in different languages.

The CDW team used the interpreter to ask the group a few evaluating questions:

It was found that all the participants found the sessions useful and in particular enjoyed the cooking sessions. Suggestions for future sessions were mainly around learning English, which the group has taken on board.

Families commented on how nice it was to speak with other families from the same background.

The CDW team reported that it was wonderful to see families smiling and chatting with other families. Many friendships were formed over the weeks, and this met part of the projects outcome which was to reduce isolation for new migrant families in to the borough.

In the beginning the team reported that it was very hard to encourage families to attend, but because of the established relationships with Justine and Claire slowly the number of families attending started to grow over the weeks.

Justine and Claire are no longer seeing migrant families in a health visiting role, therefore opportunities to refer new families to the group has become difficult and is impacting on the number of families attending.

If in the future the group is no longer viable because of low numbers it is hoped that the families will join in with other support networks offered around the borough like the migrant women’s group run by CFED.

The team believe that by raising an awareness of the ‘5 ways to wellbeing and providing support to vulnerable families’ they can help reduce social isolation and make a difference to the mental health of migrant communities.