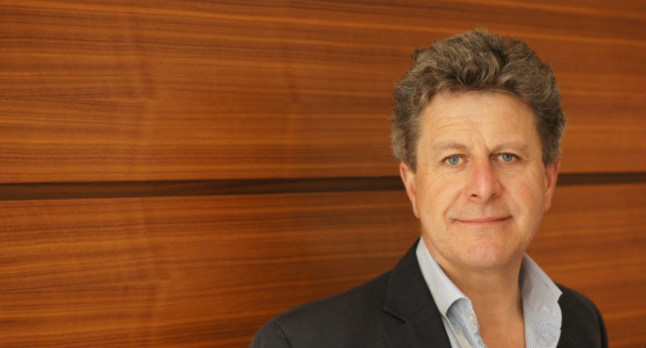 First, diagnose the illness. Second, agree a treatment plan. Third, follow through the course of treatment to the end. Never stop half way.

But the “national prescription” for improving mental health services is in serious danger of faltering half way due to doubts hanging over its funding.

"Would you stop an operation at the halfway point or would you cease therapy just when you were getting to the nub of the issue?"

Following decades of underfunding, the ailments of England’s mental health services were diagnosed and a five-year improvement plan crafted to begin to remedy these, requiring a minimum of £1 billion extra.

Earlier this month the head of NHS England, Simon Stevens, warned that without extra funding for the NHS it is unlikely that strategies for mental health or cancer care can be delivered.

This week’s budget did deliver some extra NHS funding but NHS England expects it will only go “some way towards filling the widely-accepted funding gap”, in the words of its chair Sir Malcolm Grant.

And Stevens’ warning over the future of mental health services has not been put to bed.

An ominous question mark over the £1bn funding to deliver the five-year plan for improving mental health services still remains.

The national medical director of the NHS, Sir Bruce Keogh, thinks that the gap left by the Budget will force a debate about what the public can and can’t expect from the NHS. NHS England’s board tackle this unenviable subject next Thursday, 30th November.

And this is when we really must fight the corner for mental health services. Regardless of last week’s Budget settlement, NHS England needs to deliver the five-year plan to improve mental health care in England as promised.

Mental health cannot once again be neglected and the progress of the last few decades reversed.

There are already clear signs of improvement as a result of the first half of the mental health improvement plan. Support for women’s mental health around the time of childbirth, services for people with eating disorders, mental health crisis care and early intervention have all seen progress. Investing in mental health services really is making a difference to people’s lives.

But it can’t be forgotten that mental health services really are working from a position of substantial deficit. Just a third of people who could benefit from evidence based mental health treatments actually get them and people with serious mental health problems die 15 -20 years earlier than others.

Improving services for people with these needs is no luxury. It is absolutely critical and it cannot wait any longer.

Supporting people suffering from severe mental illnesses cannot be looked down upon as a nice to have, an additional extra, an expectation too far. Last in, first out.

Theresa May has kept mental health at the top of her agenda since entering Number 10 and railed against the “burning injustices” of current mental health care. The Chancellor’s Budget stated “the government is committed to parity of esteem between physical and mental health”.

Unless the funding promised for mental health reaches the frontline these will not only be empty words but a “catastrophic betrayal” of people with mental ill health, as Wendy Burn the president of the Royal College of Psychiatrists has said.

As a doctor, I am trained to always put the patient first. We never stop treatment halfway through. Would you stop an operation at the halfway point or would you cease therapy just when you were getting to the nub of the issue?

Similarly, NHS England and the Government need to put aside any differences and work together to deliver on their promises to support mental health patients

This can be a win-win scenario. Supporting mental health helps all patients and is also good for education, jobs and ultimately the economy.

Good roads and better access to housing are important, but what about the mental health of those who drive along them and live in them?

We need commitment now from NHS England and the Government, that the promised improvements to MH services will be delivered.

Dr Adrian James is Registrar at the Royal College of Psychiatrists.