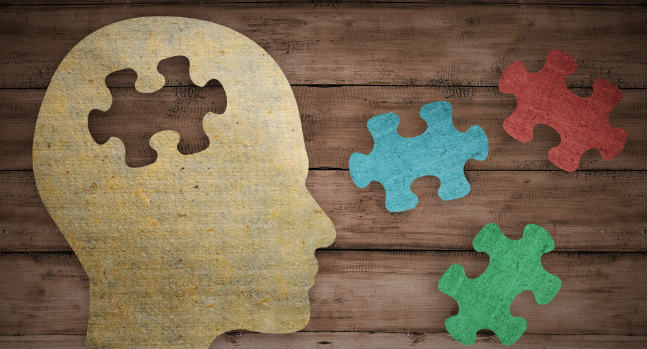 The question of whether every suicide is preventable is one that has long been debated but a movement with just that aspiration is gaining momentum.

The Zero Suicide Alliance has officially launched with support from across the political spectrum and is backed by many professionals and organisations involved in mental health care.

The movement is spearheaded by Steve Mallen, who's teenage son died by suicide.

It has been backed and shaped by mental health trust Mersey Care and Dr Geraldine Strathdee, a former clinical director for mental health at NHS England and Steve Mallen.

Labour MP Luciana Berger and Norman Lamb of the Liberal Democrats say they plan to sign up every MP to the Alliance's new 20 minute online suicide prevention training programme.

The stance is controversial to many who work in mental health care or counsel those living with grief, either professionally or personally.

"I would never say that every suicide is preventable," Sarah Stone, Director of Samaritans Cyrmu, told an audience at Mental Health Today Wales earlier this year.

Trust directors at Mersey Care carry out post-suicide reviews within 72 hours to learn what changes might be required.

There is a promise of "no blame or criticism" but a requirement that staff and managers co-operate with the reviews.