"Writing and performing gives me the freedom to speak clearly, and the power to make my audiences listen," says 45-year-old Ugandan refugee Jade. 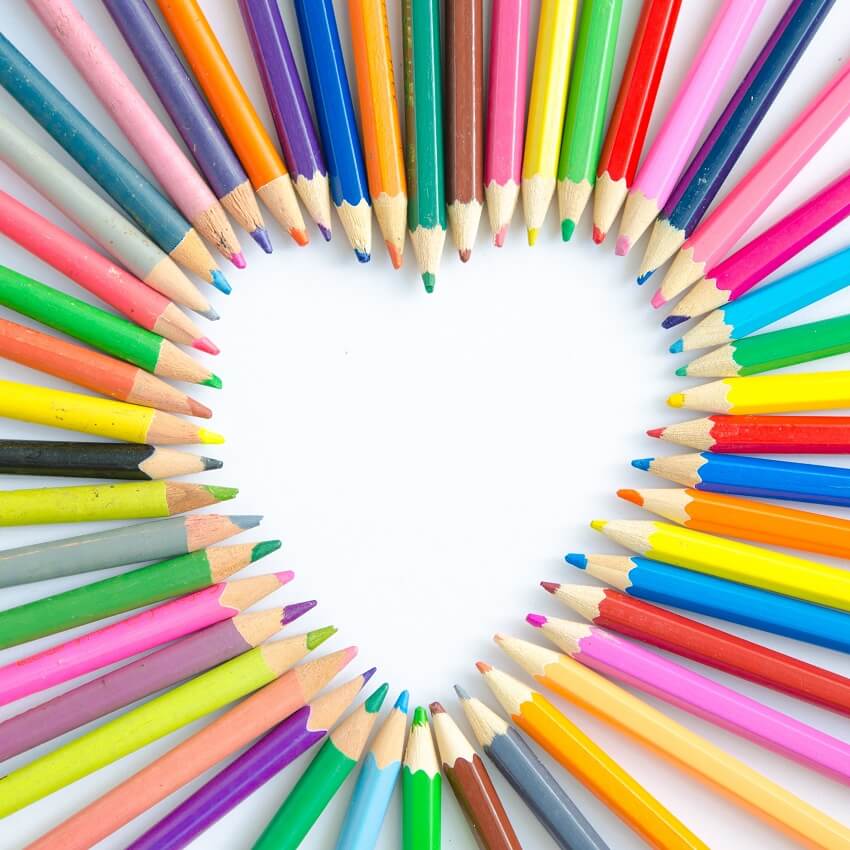 Jade is involved with writing and drama groups run by the charities Freedom from Torture and Women for Refugee Women. For her, creativity, humour, and community have been crucial elements of her journey towards healing from the traumas she suffered back home.

"It's very therapeutic to have that time with friends, writing together, listening and supporting each other," Jade says. "I write a lot of poems and short stories now, but I always try and write something that will make people laugh. If I dwell on what happened to me, those people will have won."

Breaking down on stage

For 59-year-old Laurene Hope, performing has a differently soothing effect. "I always say I do my breakdowns on the stage, instead of off the stage," she says. After being diagnosed with Borderline Personality Disorder ten years ago, Laurene spent time in a therapeutic community, before founding Moving On Theatre Company.

Since 2014, she has been performing as Edith Piaf, in Moving on Theatre's Piaf: Love Conquers All – inspired, Laurene says, by Piaf's own struggles with mental illness. "When I go out there and act the character of Edith Piaf, who struggled with her mental health and went into asylums, I can do those breakdowns in front of the audience. The laughing, the crying. It's very empowering for me," she says.

Laurene says the performing arts help her to feel grounded. "The stage is where I feel safest. A lot of the time, people with conditions like mine lose their connection to life and to reality. But the minute you go on stage and you're doing what you're good at – even though you're playing another character – you feel rooted. Something inside you knows that you're here for a reason, and you just feel confident and safe," she explains.

It's not just the performing arts that can have this transformative effect. Designs in Mind is a Shropshire-based community arts project for people with mental health problems, offering a similarly safe space for sufferers to express themselves and take creative risks.

Their 56 members – who all live with conditions like bipolar, schizophrenia, psychosis, and severe anxiety and depression – work in textiles, wood, wire, and glass, creating their own range of retail homeware, as well as bespoke commissions.

Social Business Manager Catherine Wilks believes there are three strands to the therapeutic benefits they offer: friends, purpose, and creative challenge. "People get to take risks and make mistakes. There's a lot of creative decision-making and problem solving, and then there's also the anticipation of what's possible – the excitement that they're making something beautiful," she explains.

Like Designs in Mind, Hertfordshire-based Recover works with people recovering from a range of difficulties, through furniture renovation and textiles – or, as they put it, "upcycling furniture and lives".

For 43-year-old Dave, creating with Recover has been a lifeline since he attempted suicide several years ago. "I was at my lowest point, and felt that the world would be better off without me. I had no job, no self-confidence, and believed I was worthless," he says.

"Being at Recover gave me a chance to find small victories. Each piece I finished felt like a huge achievement, and the first time we sold a table that I'd sanded and painted, I started to believe in myself again," he explains.

Dave says the beauty of arts and crafts is the way it: "allows my sub-conscious to process difficult feelings without having to wallow in them. And working as part of a team, particularly in a group of people with similar issues, means there's no pressure to conform to a set of expectations."

For anyone struggling with mental health problems, tapping into creativity can be a wonderful part of both treatment and self-care. Dr Val Huet is Chief Executive Office of the British Association of Art Therapists (BAAT), which represents psychotherapists using visual arts as therapy.

"Art is really part of our human communication. It's not so much about self-expression, but about communicating about yourself to others, and being understood by someone else when you're in distress," she explains.

"We all need to feel understood, even if we are absolutely in the depths of psychosis, so feeling seen and recognised by another human being is really important. That's what art helps people to do."