Nearly three quarters of midwives and health visitors have said they do not think the current amount of training on pre and postnatal mental illnesses is sufficient, according to charity Pandas. 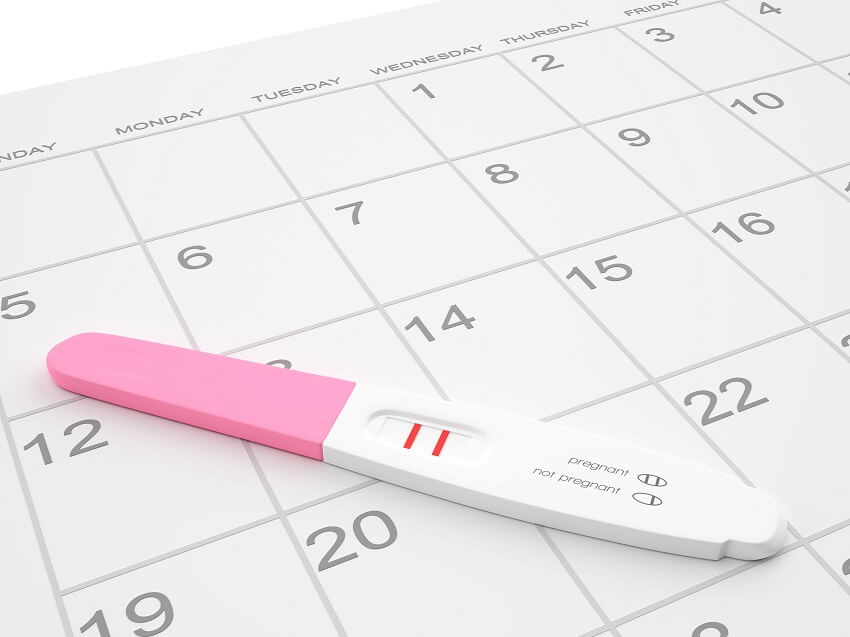 This week is Pre and Postnatal Depression Awareness Week (4th - 10th September) and the charity’s survey of 419 health visitors and midwives is looking to raise awareness of prenatal depression in particular.

It was found that a third of midwives and health visitors only get between 1-3 hours training on perinatal metnal illness.

Some 45% then said that they were then not offered any additional non-mandatory training on pre or postnatal mental illnesses on top of this after qualification.

Nearly 40% of midwives and health visitors said they had very little knowledge and training about prenatal OCD.

And the same amount said they felt they did not have the appropriate skills and knowledge to deal with a client who presents with a prenatal mental illness, from diagnosis to referral for treatment and follow up appointments.

But 81% said they would like longer appointments to be able to discuss perinatal mental health in depth.

And nearly all midwives and health visitors surveyed said that they think education about pre and postnatal mental illnesses should be given to parents in antenatal classes as standard.  That way these illnesses could be diagnosed and treated quicker.

Donna Collins, Managing Director of PANDAS Foundation said: "We were expecting to see a lack of training to a certain extent, and also a lack of confidence when dealing with perinatal mental illness, however these results took us by surprise.

"Clearly there is an opportunity during the course of antenatal care that could minimise these risk factors, indeed proactively gaining these women the help they need earlier, could prevent suffering, save costs and reduce the impact of this terrible illness.

Is it not as simple as passing this over to midwifery services though. They have very limited time during these antenatal appointments, and therefore parental antenatal classes should be in addition to routine antenatal care.

"Classes like this could be invaluable in sharing knowledge surrounding perinatal illness and would not only demonstrate the sorts of symptoms they should be alert for, but also show that this is far more common that people think, and as such, there is no stigma or shame in coming forwards and saying you are struggling.

"Investment is key to the success of this initiative, however, training is also an integral element to ensure that the people in the position to instigate treatment pathways, and competent and confident in what is needed to help."