Last year most of the mentally ill people in Brighton picked up from the streets at night time were being taken into police custody. A sustainability project sponsored by the Royal College of Psychiatrists is instead taking people in to a specialist mental health unit for more appropriate assistance. Elisabeth Jeffries investigates … 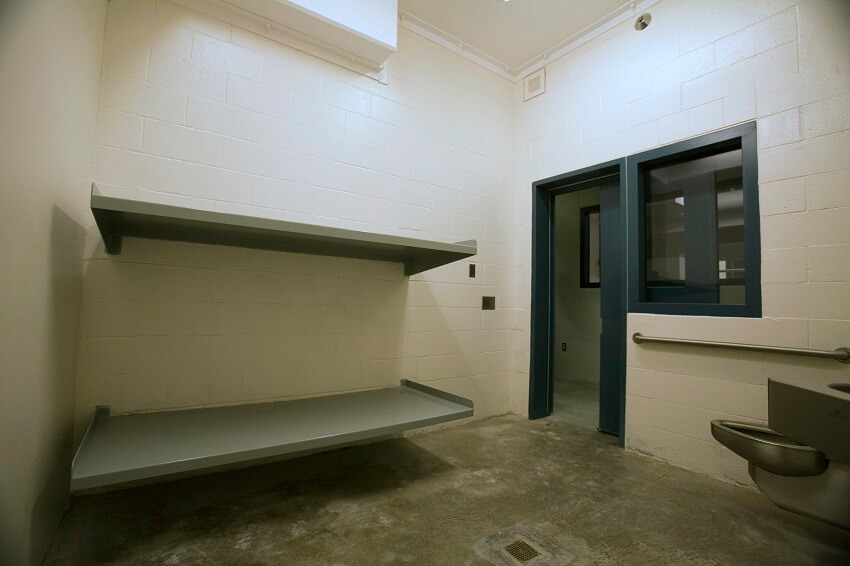 A four-month mental health street triage (sorting) scheme in Brighton and Hove has spared dozens of people police detention and provided them with more sensitive care.

The pilot, which ended in March 2017, also saved thousands of pounds and was more environmentally friendly than alternative procedures such as Section 136 (S136).

These were the findings of Dr David Gregory of the Brighton and Hove Clinical Commissioning Group (CCG) funded by the Royal College of Psychiatrists (RCPsych) to evaluate the sustainability of the project.

This meant considering not only its monetary cost but broader impacts such as the environment, resource use and care quality. Among the results revealed by this appraisal was the more humane treatment of the patient. “It provided more appropriate care of the patient during a process that was less stigmatising,” says Dr. Gregory.

These often mean people suspected of a mental disorder are confined in police stations or A&E, both of which are often unsuited to their needs.

However, the pilot reduced these numbers. Results showed that, during the final three months of the project, not a single person stayed overnight at police stations in the city.

“There has never been a month where nobody is admitted into the custody cells in Brighton, but during the pilot nobody was brought in January, February and March,” notes Dr. Gregory. Not only did police officers avoid using S136 on 37 occasions, but they diverted 20 people away from A&E.

Given that the project ran only eight hours each day, and that three-quarters of detentions occurred outside its operational hours, these results are not conclusive.

However, Gregory suggests they should not be ignored. “It is an interesting finding nonetheless,” he says.  The outcome of the project considered over its entire term was also noteworthy, with the proportion of people sent to police custody cut by nearly half (49%) compared to the same period the preceding year.

Street triage is not new and has been tested elsewhere. It usually requires a police officer patrolling the streets to be accompanied by a mental health nurse.

In Brighton, the two travelled in an unmarked car with the police officer in plain clothes.

They attended all police callouts with a mental health component and took referrals via 999 or 101 calls and from police officers.

Anyone, any age, anywhere in the city was considered for assistance.

Finally, both people in the team had mobile access to mental health and police records before deciding whether to apply S136.

“They could share each other’s systems. This meant the police could look up information about the patient,” explains Dr. Gregory. Meanwhile, the mental health nurse was better informed before making an assessment and was in a better position to negotiate access to local psychiatric hospital Mill View.

“In a triage, the nurse takes the lead on S136 decisions and on where to send the patient,” says Dr. Gregory. Thus, the process is likely to separate the people with mental health problems from people who are the concern of the police, and to separate people suitable for S136 from those who are not. At the same time, police officers do not make decisions on mental health, for which they are poorly qualified.

Like assessments of previous triage schemes, the sustainability evaluation did reveal potential for significant financial savings.

Numerical analysis suggests its use in Brighton and Hove avoided around £2,275 for each S136 detention, equating to £238,875 per year across the different services involved. “S136 consumes lots of time and staff. It’s a very resource-intensive process,” explains Gregory. For example, S136 involves more administration and room use. A group of three professionals (two doctors and a social worker) are called out specifically to deal with the case.

The RCPsych study indicated a number of further advantages. For instance, it found the patient was handled more carefully and received more suitable treatment.

In addition, it indicated a triage scheme could yield an annual reduction of 59,718.6 kg of CO2 equivalent emissions in Brighton – similar to many thousands of car journeys. This type of knowledge could improve the overall quality of healthcare, suggests Dr. Gregory.

“Typically, a CCG considers financial interests and the specific costs to the CCG and NHS. Few analyse the broader social or environmental impacts or more appropriate care of the patient,” he says. By contrast, the sustainability project considered the stress and personal discomfort of the patient, for instance, noting considerable relief.

He concludes: “There was more consideration of the care of the patient during a process which is less stigmatising than S136, which involves uniformed police, flashing cars, and sometimes waking up people in the neighbourhood.”