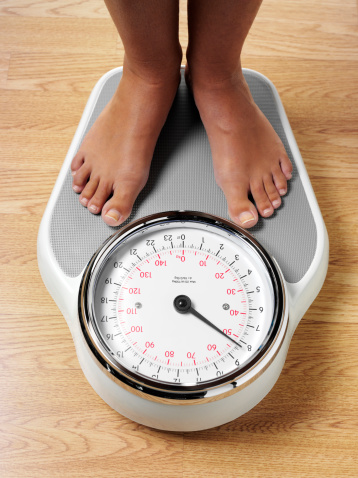 The widespread perception that only women have eating disorders is preventing men with these problems from getting the help they need, according to a study from the University of Oxford.

Estimates from eating disorder charity B-eat suggest that about 1 in 250 women and 1 in 2,000 men in the UK have anorexia nervosa, one of the 4 recognised types of eating disorder.

“Men with eating disorders are underdiagnosed, undertreated and under researched,” said Raisanen.

“Our findings suggest that men may experience particular problems in recognising that they may have an eating disorder as a result of the continuing cultural construction of eating disorders as uniquely or predominantly a female problem,” they add.

In the study, the authors interviewed 39 people between the ages of 16 and 25, 10 of whom were men, about their experiences of eating disorders, in a bid to gauge the impact of gender on diagnosis, treatment, and support.

The interviews were carried out to inform an online patient resource and participants were recruited from patient organisations, social media and healthcare professionals.

Lack of awareness of symptoms
All the men took some time to realise that their experiences and behaviours were potential signs and symptoms of an eating disorder during which time these became entrenched.

Their behaviours included going days without eating, purging, obsessive calorie counting, exercise and weighing. Some also self-harmed and increasingly isolated themselves from others.

None of the men was aware of the symptoms of an eating disorder, and friends, family, and teachers were also very slow to recognise the symptoms, frequently putting the changed behaviours down to personal choices.

It was only reaching a crisis point or being admitted as an emergency that triggered the realisation of what was happening to them, the men said. They also delayed seeking help because they feared they wouldn’t be taken seriously by healthcare professionals, or didn’t know where to go for support.