Surplus of already-trained professionals could fill the gaps in care and treatment this year, four years ahead of Jeremy Hunt’s 2021 target, the leading body for counsellors and psychotherapists claims. 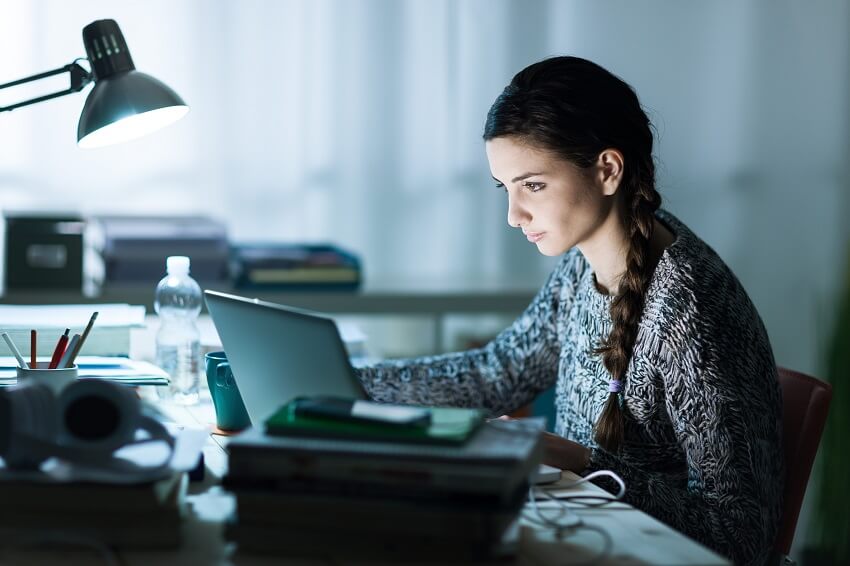 The Health Secretary’s strategy for revolutionising mental health care is being strung out over an unnecessarily long four-year period, the British Association for Counselling and Psychotherapy has told Mental Health Today.

Jeremy Hunt has said the government will create 21,000 new posts, to be recruited for and filled by 2021 to enable time for a new wave of nurses, therapists and counsellors to be trained.

“Any investment in mental health has to be a good thing – but receiving access to services in 2021 seems a very long way away for people who are suffering now, said Dr Andrew Reeves, BACP Chair.

“The BACP could work with the Department of Health to get counsellors in place far sooner than 2021.”

“We welcome recruitment for new posts but we know there are already plenty of qualified people out there who could be filling many of the new posts.”

Tens of thousands of qualified counsellors to call on

“The BACP has a membership base of 46,000. Not all of them would necessarily be able to work in those new posts tomorrow, but we have plenty of people there.”

While, critical of the government’s implementation of the mental health five year forward view, Dr Reeves was keen to emphasise the apolitical nature of the body he represents.

Like many of his organisation’s members, Reeves has a background working in mental health care.

It has been widely reported that up to 15% of professionals left mental health care during the era of austerity and the BACP believe many could be tempted back if they were to be fairly supported and valued.

“BACP is a charity so doesn’t take a political view with a capital P but we would advocate for a structure where the best possible people are incentivised to join the profession,” Reeves said.

“Lots of organisations rely too heavily on voluntary counselling. I have delivered services voluntarily myself but if we want to push up standards then we need to ensure all counselling is appropriately paid for.”

Reeves added he supports the Health Secretary’s commitment to another tranch of its approach to tackling the growth in demand for mental health care.

Mental Health First Aid training is currently being rolled out across all secondary schools.

“I welcome any intervention that raises awareness in a non-stigmatising way,” Reeves said.

“We have a tendency as a society to over medicalise treatment of people with mental health conditions.”