Being excluded from school can cause children and adolescents to go on to develop long-term psychiatric illnesses, research says. 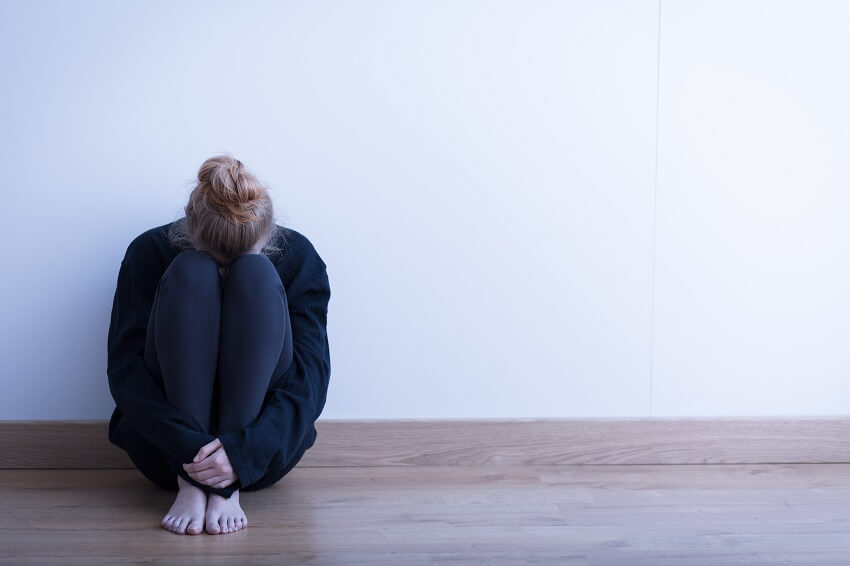 he researchers from the University of Exeter who looked at responses from over 5,000 school-aged children said that young people could develop depression, anxiety and disturbed behaviour.

Relatively few pupils are expelled from school, but Professor Ford warned that even temporary exclusions can amplify psychological distress.

Professor Ford, who practises as a child and adolescent psychiatrist as well as carrying out research, said identifying children who struggle in class could, if coupled with tailored support, prevent exclusion and improve their success at school, while exclusion might precipitate future mental disorder.

These severe psychological difficulties are often persistent so could then require long-term clinical support by the NHS.

Professor Ford said: “For children who really struggle at school, exclusion can be a relief as it removes them from an unbearable situation with the result that on their return to school they will behave even more badly to escape again. As such, it becomes an entirely counterproductive disciplinary tool as for these children it encourages the very behaviour that it intends to punish. By avoiding exclusion and finding other solutions to poor behaviour, schools can help children’s mental health in the future as well as their education.”

Claire Parker, a researcher at the University of Exeter Medical School, who carried out doctoral research on the project said: “Although an exclusion from school may only last for a day or two, the impact and repercussions for the child and parents are much wider. Exclusion often marks a turning point during an ongoing difficult time for the child, parent and those trying to support the child in school.”

Professor Ford added: “Given the established link between children’s behaviour, classroom climate and teachers’ mental health, burn out and self-efficacy, greater availability of timely support for children whose behaviour is challenging might also improve teachers’ productivity and school effectiveness” .