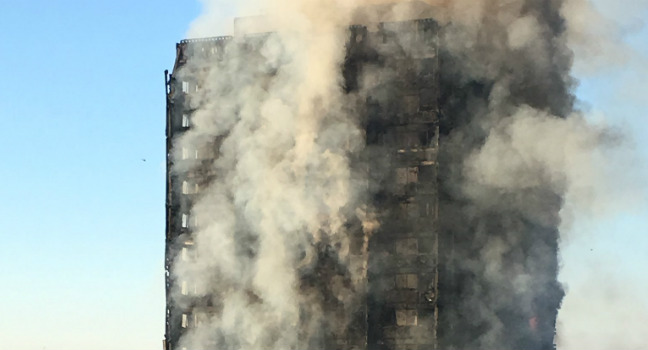 In the shadows of the Grenfell Tower, an emotional support hub has been launched by the Duke and Duchess of Cambridge and Prince Harry to provide additional mental health resources for the affected community.

William, Kate and Harry hold links with many of the organisations involved in supporting the community and their Royal Foundation this week launch Support4Grenfell.

The hub will provide a dedicated space for various agencies and community groups to continue working collaboratively.

There is also space for children and families to come in and speak to the organisations represented there if they need a safe space to talk.

The Royals this week met representatives from organisations who are leading the emotional support response at the hub, including Place2Be, Child Bereavement UK, The Art Room and Winston’s Wish.

"As many of these charities have been working with local partners, schools, GPs and community groups within Kensington for some years, it has allowed them to react quickly to scale up their local support in response to the tragedy, as others have done," a spokesperson for the Royal Foundation said.