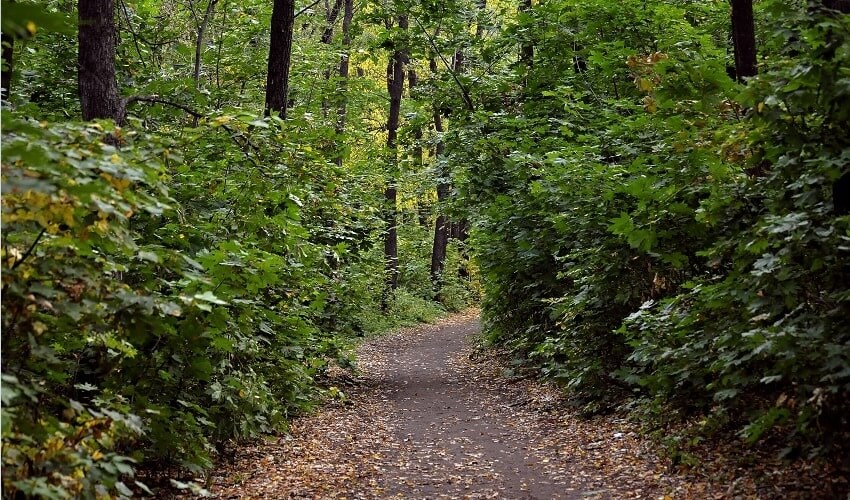 A new report has revealed that the English adult population made nearly 2.85 billion visits to the outdoors between March 2102 and February 2013 with a corresponding doubling of self-esteem levels for those enjoying the countryside.

Studies have shown that on average, one visit a week for between 10-60 minutes is enough to raise self-esteem, an important facet of mental health. Meanwhile 10-15 minutes at least three times per week will allow the human body to synthesise enough vitamin D to supplement physiological health.

Increasingly important role in improving wellbeing
The evidence from MENE is used by Public Health England to help local authorities identify priorities for greening their communities which will, in turn, improve people’s health and wellbeing.

Dr Tim Hill, Director for Evidence at Natural England, said: “The MENE survey data is a valuable resource to help us understand how the countryside is being used and the benefits people can derive from it.

“It is clear that visits to the countryside and local green spaces are playing an increasingly important role in providing health and exercise opportunities for millions of people each year.”

‘Refreshed and revitalised’
Since the very first MENE annual report was published, the proportion of people taking at least one visit to the outdoors in the previous week for health and exercise has increased significantly from 34% in 2009 to 44% in 2013.

Respondents to the survey also consistently agreed that being out in the natural environment made them feel ‘calm and relaxed’ or ‘refreshed and revitalised’.

The population groups who are most likely to make visits to the natural environment are those aged 25-64, those living in rural areas, people in employment, and those in the more affluent socio-economic groups.

David Williamson, Head of Recreation and Public Affairs for the Forestry Commission added: “More than 95% of people surveyed in England in 2011 agreed that woodlands are enjoyable places to visit and a good environment to exercise and keep fit, relax, de-stress and generally have fun.

“There’s something about trees that many of us find uniquely calming but also awe-inspiring, making our local woods the ideal place to unwind or exercise. Against a background of sedentary lifestyles and growing obesity, woods and forests offer accessible places where large numbers of people can easily enjoy healthy physical activities such as walking, cycling and horse riding.”
email this article
...