A former president of the Royal College of Psychiatrists has called for the focus to shift to supporting services rather than awareness. 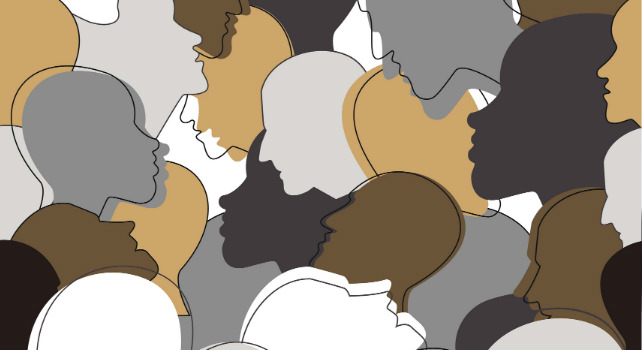 One of the UK’s most influential psychiatrists has courted controversy by appearing to call for campaigners to cease encouraging members of the public to seek help with their mental health needs.

“Every time we have a mental health awareness week, my spirits sink,” Wessely said.

“We don’t need people to be more aware. We can’t deal with the ones who already are aware.”

Supply of mental health support is failing to meet demand. There is an acknowledged shortage of psychiatrists, particularly child psychiatrists where half of all posts are currently unfilled.

Accessing talking therapy is also difficult. In many parts of the country less than 15 percent of people considered likely to benefit from it go on to receive NHS provision when they need it.

Paul Farmer, chief executive of Mind, responded: “We are now starting to see the scale of unmet need.”

“As more people come forward and seek help, NHS mental health services and other sources of support must be properly resourced so that true levels of demand can be met.”

“The awareness raising that got the issue of mental health into the public consciousness is also what provided the mandate for this extra funding and political attention.”