Most over-55s aren't referred for counselling or other talking therapies. 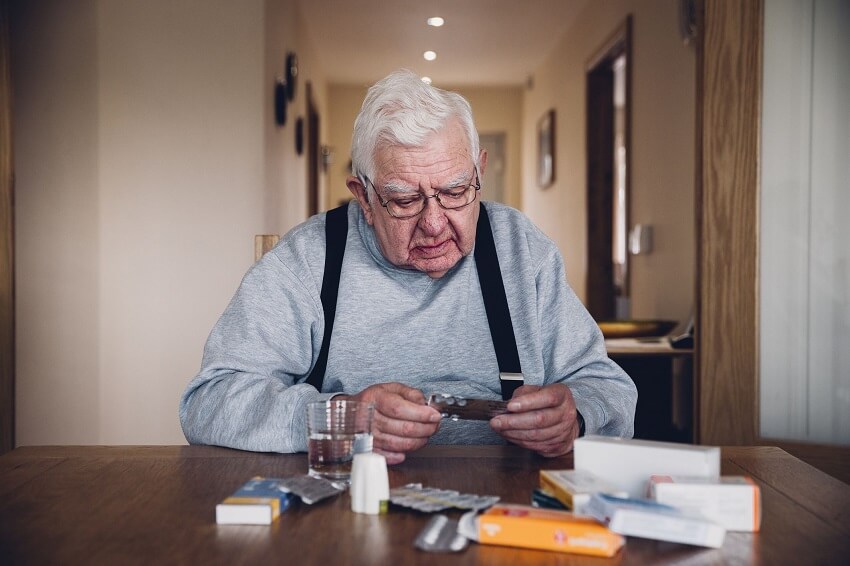 Older people are unlikely to receive a talking therapy referral for depression or anxiety, new research from the British Association for Counsellors and Psychotherapists (BACP) has found.

More than half of over-55s (56 percent) who visited a health care professional when they first suspected depression weren’t referred to any kind of counselling or talking therapy.

For those who had gone to a health care professional with anxiety, nearly two thirds (63%) didn’t get referred.

Around a quarter (24 percent) of those visiting a healthcare provider for their depression reported that they were not referred for talking therapy, and instead were prescribed a course of medication. In cases of anxiety this figure was one in five (20%).

This is despite the survey showing that 68 percent of this age group agreed that they “would be open to counselling or psychotherapy in future if it were recommended to me.”

Around a quarter (24%) of those visiting a healthcare provider for their depression reported that they were instead prescribed a course of medication, in cases of anxiety this figure was 1 in 5 (20%).

The survey found that 68% of its sample agreed they “would be open to counselling or psychotherapy in future if it were recommended to me.”

“We expected to find that many older people would still feel uncomfortable discussing their mental and emotional wellbeing but the results show this isn’t the case," said BACP President David Weaver. "They are reaching out; but a high proportion are being failed."

The National Institute for Clinical Excellence (NICE) provide guidance to GPs on how to treat depression.

NICE director Professor Mark Baker recently told Mental Health Today: "Everyone who has depression needs care tailored to their needs. Our guideline will enable patients to work together with their doctors to decide what care is best for them.”

New guidelines will be issued by NICE soon, though no date has been shared as yet.

NHS England sets itself a target of reaching just 15.8 percent of all people identified as likely to benefit from counselling.

Data released by the Mind charity earlier this year demonstrated that even this small target is being missed across 60 percent of the country.

in June, the Royal College of General Practitioners lamented the lack of talking therapies being commissioned.