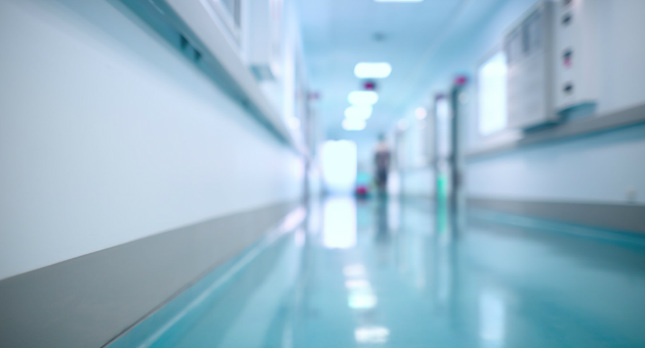 The report lists examples that ‘illustrate the human cost of service failures’ that it says are not isolated but represent persistent problems and failings in the care pathway.

The report illustrates a case where Mr O died by suicide after clinical staff did not diagnose Post-Traumatic Stress Disorder and, as a consequence it says, failed to anticipate the risk of self-harm or suicide

The report says that the case of Ms R, who has bipolar disorder, illustrates the ‘damaging consequences of inadequate risk assessment and poor communication.’ Ms R’s baby was taken into care without a full risk assessment or any explanation of why her child was taken away. This caused considerable stress, sleep disruption, poor appetite and affected her ability to breast feed.

Rob Behrens, CBE, says in the report: “Patients who use specialist mental health services are among the most vulnerable in our society.

As a result, any serious failings on the part of the organisations providing these services can have catastrophic consequences for them.

The challenge to NHS leaders is to make those ambitions a reality and ensure that the kind of incidents described in this report become a thing of the past.”