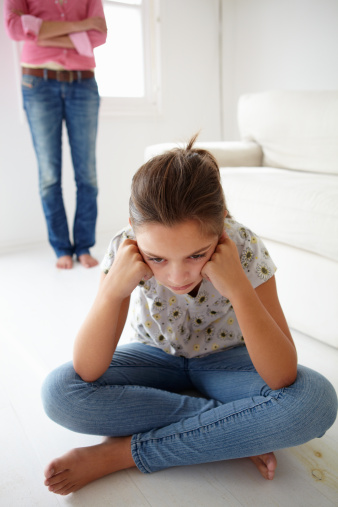 In the largest study of its kind, researchers have found that music therapy can reduce depression in children and adolescents with behavioural and emotional problems.

Researchers at Queen’s University Belfast, working in partnership with the Northern Ireland Music Therapy Trust, found that children who received music therapy had significantly improved self-esteem and reduced depression compared with those who received treatment without music therapy.

From speaking to more than 250 young people between March 2011 and May 2014, the researchers also found that those who received music therapy had improved communicative and interactive skills, compared to those who received usual care options alone.

Professor Sam Porter of the School of Nursing and Midwifery at Queen’s University, who led the study, said: “This study is hugely significant in terms of determining effective treatments for children and young people with behavioural problems and mental health needs.”

In the study, 251 young people were divided into two groups, with 128 undergoing the usual care options, while 123 were assigned to music therapy in addition to usual care.

All were being treated for emotional, developmental or behavioural problems and early findings suggest that the benefits are sustained in the long-term.

Ciara Reilly, chief executive of the Northern Ireland Music Therapy Trust, added: "Music therapy has often been used with children and young people with particular mental health needs, but this is the first time its effectiveness has been shown by a definitive randomised controlled trial in a clinical setting.

"The findings are dramatic and underscore the need for music therapy to be made available as a mainstream treatment option. For a long time we have relied on anecdotal evidence and small-scale research findings about how well music therapy works. Now we have robust clinical evidence to show its beneficial effects."

The research team will now look at the data to establish how cost-effective music therapy is in relation to other treatments.

To read the findings in full visit www.qub.ac.uk.