Most people do not know the true amount of people who die by suicide every year in the UK, a survey for World Suicide Prevention Day has shown. 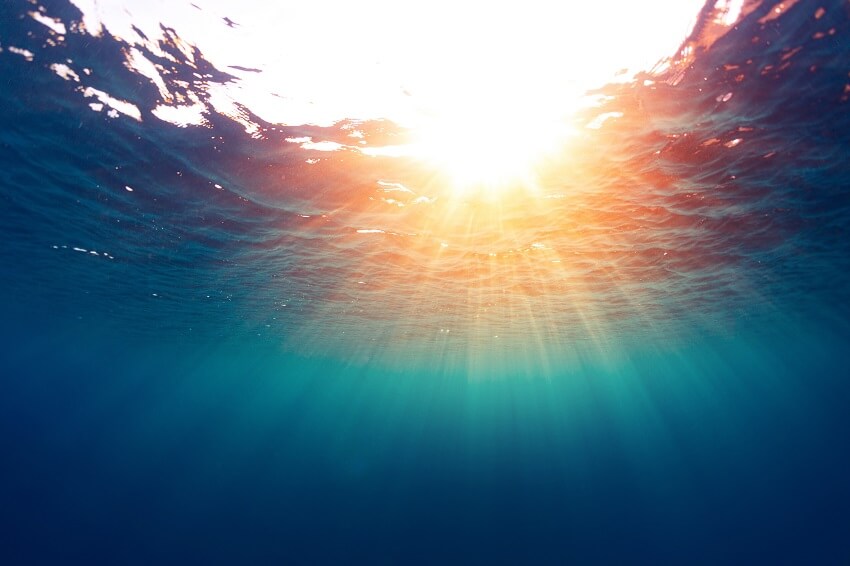 Some 91% of those who took part in the YouGov survey for the National Suicide Prevention Alliance (NSPA) either under or overestimated how many people take their own lives each year in the UK, or simply didn’t know.

More than a quarter of people who responded (26%) said that not knowing what to do and/or feeling worried that talking about suicide would increase the risk of it happening, would prevent them reaching out to someone.

The NSPA is asking everyone to Take a Minute to Change A Life for World Suicide Prevention Day.

The NSPA wants to change this by getting people to take simple actions to connect with others and by showing how easy it can be to make a difference.

Co-Chair of the NSPA, Ruth Sutherland, said: “The results of the survey underline the fact that many people don’t realise the numbers of suicides in the UK, and aren’t confident in talking about it.

“Suicide is everybody’s business and this is why the NSPA hopes to raise awareness of simple actions we can take in order to reach out to others, while campaigning for effective suicide prevention”.

Former England captain and Rugby League player Danny Sculthorpe said: “I felt suicidal after my back injury brought my playing career to an end. I lost my job, I felt I couldn’t support my family, and we lost our house. I felt as if I wanted to take my own life.

“It is hard for men to speak about how they feel. My mum and dad and my wife had noticed a change in my behaviour and got me to talk about how I was feeling. Their calling me out saved my life. It was the best thing I ever did. Speaking out is a strength, not a weakness.”

Chair of BACP, Dr Andrew Reeves, says: “While people can live with thoughts about suicide for a long time, for many such thoughts may be more temporary, even if someone has been feeling low, anxious or struggling to cope for a long time.

“This is why getting the right kind of support at the right time is so important, and is one of the reasons why BACP is a member of the National Suicide Prevention Alliance.

“Many BACP members volunteer for Samaritans and understand the vital role that offering support can play in combatting suicide; both in their time as volunteers, and in their day to day work as therapists.

“Counsellors and psychotherapists understand that many kinds of emotional pain can lead to thoughts of suicide. The pain may mean that a person reaches a point where they feel they can no longer cope – they may not truly wish to die, but need help to cope at that moment. Therapy can help by allowing the sharing of thoughts and feelings, and working on ways to transform negative thoughts into more positive ones.”