Nearly half of new mothers with mental health issues are not diagnosed or treated, according to research from NCT. 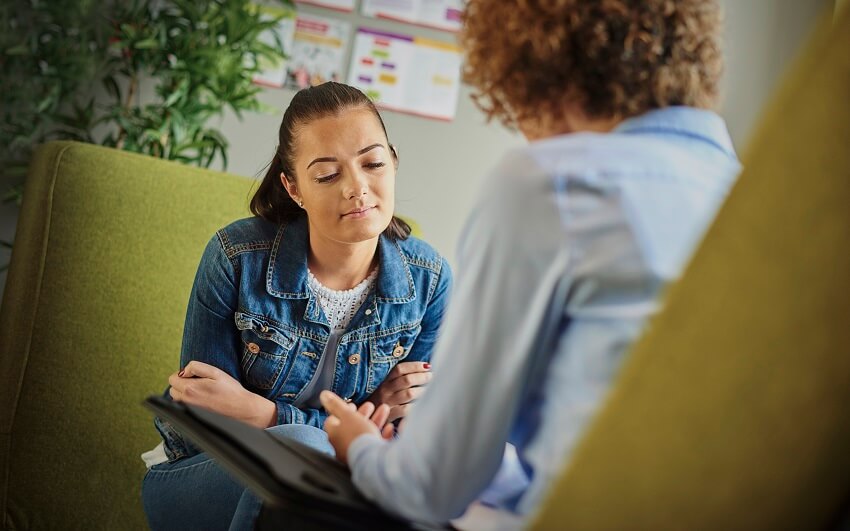 The research shows that 22% of women were not asked about their emotional wellbeing during their six-week postnatal check up with a GP.

Nearly half of those who didn’t disclose any issues said that their GP seemed disinterested or not sympathetic. A quarter said there wasn’t time and 46% said they were worried that the GP would think them unfit to look after their baby. .

The NCT is calling for extra funding to improve the six-week postnatal check-up and reduce the pressure GPs face in supporting new mums.

Sarah McMullen, Head of Knowledge, NCT, said: “It is shocking that so many new mothers aren’t getting the help they need which can have a devastating impact on the women and their families. Some mothers aren’t being open about how they’re feeling as they’re terrified they’re going to have their baby taken away and others are not being asked about their emotional wellbeing at all. A third of women said their six-week check was rushed and for some, it lasted only three minutes.

“GPs are under incredible pressure so it’s no wonder that this crucial opportunity to uncover any mental health problems is being missed.”