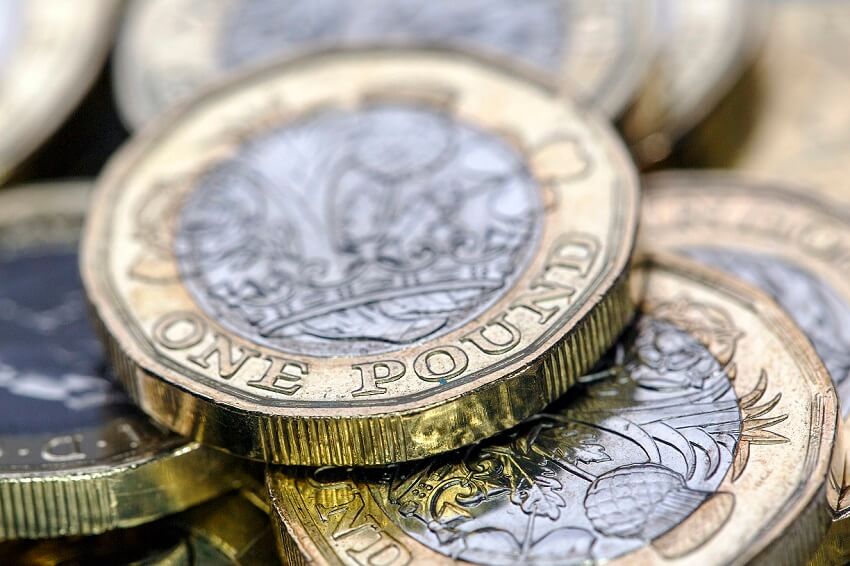 UNISON head of health Sara Gorton said: “These findings highlight a range of deep-rooted issues in mental health services that need to be addressed urgently.

“The lack of prevention and absence of early intervention services mean that by the time many people access help, they are already very ill and at crisis point.

“Severe staff shortages mean there are fewer mental health employees to deal with a rising number of users with complex needs. As a result, many staff are having to work alone, making violent attacks more likely. It’s no wonder so many are planning on leaving for less stressful, safer work elsewhere.”

A report, Struggling to Cope, has found that more than two in five mental staff have been involved in violent attacks in the last year.

More than a third say they have witnessed “violent or aggressive incidents happen on a daily basis”, and that they “go with the job”.

The same amount said that they had seen an increase in violent incidents in the past year.

Mental health workers blamed staff shortages (87%) and the overuse of agency staff (49%) as the main reasons behind the rise in violent attacks.

More than two-thirds (68%) felt that service users were increasingly reaching crisis point before accessing services because of a lack of staff, funding and beds.

Worryingly, cuts also mean that a third of staff (33%) are now having to work alone (when they did not previously), making them more at risk of being abused, says UNISON.

Last year, NHS England’s Five Year Forward View on mental health said there was a need for a “strengthened approach to prevention and early intervention”, and “good practice in the management of mental health in the workplace” to support staff. UNISON’s survey suggests this is still not happening.

UNISON is calling on the government to ensure staff and patients are kept safe by properly funding mental health services, and that staffing levels are properly reviewed with the introduction of safe minimum patient to staff ratios.