#JusticeforLB campaigners have received funding from the public to live tweet coverage of proceedings from the tribunal examining his care. 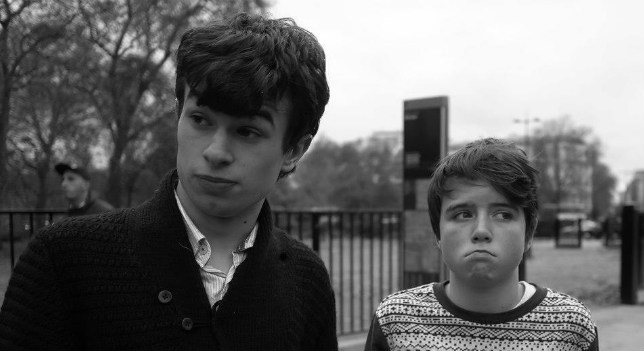 Campaigners pursuing justice for teenager Connor Sparrowhawk have smashed a fundraising target allowing them to live tweet the latest trial into the care the teenager received.

Connor, who had epilepsy and autism, drowned after having a seizure while alone in a bath at an NHS assessment and treatment unit for people with mental health conditions and learning disabilities.

Connor was known variously as 'laughing boy' or 'LB' and a campaign group dubbed Justice For LB was set up following his death in 2013.

Supporters set themselves a target of raising £1,500 to pay for the costs of attending and covering the hearing but over £3,000 has been raised, less than a fortnight into a month-long campaign.

Care in the crossfire

Slade House provided care and support for people with mental health conditions and learning disabilities across two sites in Oxford.

The General Medical Council are hearing evidence at the tribunal of Dr Valerie Murphy, the lead clinician in charge of Connor’s care at Slade House.

His mother, Dr Sara Ryan, told a tribunal on Tuesday her son walked into the unit as a “family member and schoolboy” but within a week he had been sectioned under the Mental Health Act and her visits had been curtailed.

George Julian, who is providing twitter commentary of the trial and set up the crowdfunding page, described the fundraising success as "gold among utter sh*te".

Dr Murphy has admitted a string of failings over his death but a Medical Practitioners Tribunal Service panel is hearing evidence on other allegations, which she denies.