We talk to Professor Wendy Burn, President of the Royal College of Psychiatrists, about Hunt’s announcement for more psychiatrists and a £1.3bn cash injection to mental health care … 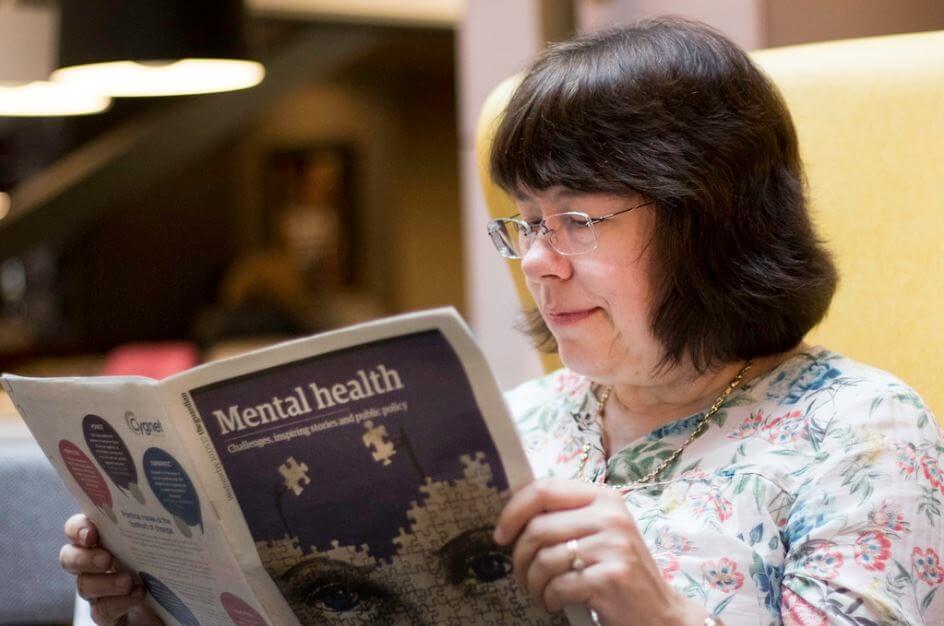 What does Professor Wendy Burn, President of the Royal College of Psychiatrists, make of them? And does she believe they will really happen?

How much are these new psychiatrist roles needed?

“They’re definitely needed. We need everything on this list and more. We need services that are better staffed, better trained, better morale.

"Our services are full of wonderful people absolutely trying their best but I wouldn’t say that the services themselves are wonderful at the moment. We could do a lot better.”

Do you think the government has changed its tune about mental health?

"The government has been saying for a long time that it’s committed to mental health and now something has happened, so we’re very excited about it.”

How will these plans affect the number of people who train in psychiatry?

"I decided to become a doctor when I was two, but I was much better at the arts"

“I decided to become a doctor when I was two, but I was much better at the arts. There are a lot of psychiatrists interested in the arts. If I could have done psychology instead of physics I would have done it. So this change in entry to the profession will attract a different type of people.”

What affect will the plans have on medicine more widely?

“It will be good for all doctors to be a bit more interested in people.

“Currently after people finish medical school they do foundation school and the new plan is to get everyone to do a psychiatry placement.

"We don’t want to forget that anything a doctor learns about mental health will help them in their job. I’ve spoken to surgeons who have valued learning a bit more about mental health. If we can up-skill everyone that will be helpful for the general workforce.”

How low is morale within psychiatry at the moment and how could this announcement change that?

“Bureaucracy is a really big thing.  This report talks a lot about bringing back personal assistants. There’s a lot of tasks, outside clinical contact with patients like admin, form filling and phone calls that could be carried out by someone else. This would encourage many more psychiatrists to stay in their job.

"Bureaucracy will be a quick win. It’s in the plan – the money is going to be tricky but NHS England is signed up to this and we will be holding them to account.”

I have a record for making things happen so it’s got to happen.

"I’m determined that it’s going to happen. I have a record for making things happen so it’s got to happen.

"I have three years as president – and I’m determined that we’ll have a go at achieving every single bit and it will make a difference. This is such a good opportunity for us.”