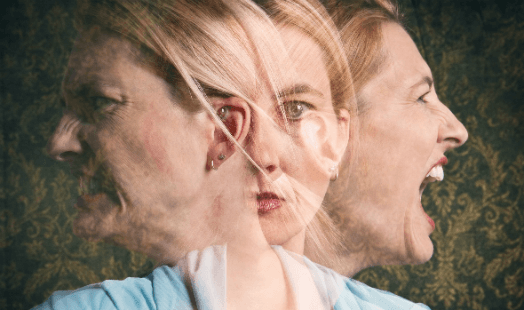 The longer I work with people the more I grow to understand the importance anger has in chronic depression.

This alone is surprising given the fact that in depression we expect sadness to be the main emotion.

What is even more surprising is the fact that many depressed people continue to tell me that they are “not angry people” and when they do talk about anger there is often fear.

For them, the assumed consequences of anger are terrifying. I can still recall the TV show from the 1970s-the Hulk. Before scientist David Banner turned into the eponymous green giant he would say “Don’t make me angry, you wouldn’t like me when I’m angry”.

Like David Banner people with depression believe that they would not be liked if they were angry.

Anger is a learned emotion

CBT can tell us a lot about learning. We learn patterns of behaviour and thinking and also patterns of emotional expression.

Anger is learned. People with depression may often talk about “getting angry” as children, and then being severely punished or rejected as a consequence.

Being a ‘bad person’

Having a core belief about being a bad person is for many at the heart of their depression.

Given this, a natural response will be to try to please others all of the time in the hope that the ensuing positive feedback from others would confirm that they were a good person after all.

If only this were true. Time spent pleasing others leads to resentment and feelings of being “taken for granted”.

Depressed people keep trying harder until they finally explode.  When this happens others are surprised.

Anger can be justified

Releasing “bottled up” anger leads to the rejection that was always feared would happen.

We need to understand that all emotions, are normal and that in many cases anger can be justified.

Secondly we need to recognise that emotions are on a continuum.

Frustration for example is a milder form of anger while rage is at the top of the scale.

Recognising the different shades of emotions allows us to respond in proportion to the context of the situation.

We don’t have to wait until our bottled up emotions explodes.

What thoughts exist behind anger?

It will also help if we look at the thoughts behind anger. Usually it is based around ideas of unfairness. Others have broken our rules. The need for some kind of retribution is why it is difficult to let go of unfairness.

We can question our rules. Were they ever right in the first place?

Assertiveness is fundamental. You have rights. You have the right to be taken seriously.

Anger is an energy

Remember anger can be positive.

As John Lydon says in the Pil song Rise “Anger is an energy”. Anger brought us the end of the Apartheid, and the Civil Rights movement. It allowed Bob Geldof to start Live Aid.

It may even help in depression. 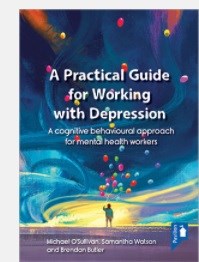