Paranoid schizophrenic Robin Cox has been instrumental to work that has seen use of face-down-restraint disappear across Sheffield hospitals. 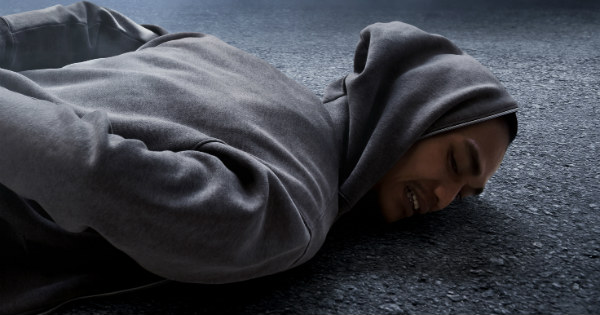 A campaigner who lives with paranoid schizophrenia has helped end use of face-down restraint across Sheffield hospitals.

The most extreme use of restraint has not been deployed on Sheffield in-patient wards for 18 months, figures released by NHS Benchmarking and the Sheffield Health & Social Care NHS Foundation Trust (SHSC) reveal.

'It's taken half my life'

"Campaigning against it has taken away half my life so it's great that through working with Sheffield we've finally got that figure down to zero," said Robin Cox, who chairs The MAAT Probe Group.

"They didn't listen to us when we first told them what was happening but the main thing we've tried to stress over the last 20 years has been respect," added Cox, 50.

"When I went into hospital with paranoid schizophrenia for the first time twenty years ago I saw restraint being used and it was very violent."

"Another member of the MAAT Probe Group has seen five men jump on a man after he tried to stand up for a woman in-patient."

"We have done a lot of work speaking to people across the the country, including Norman Lamb, about the importance of treating people from the African-Caribbean community with respect."

Kevan Taylor, Chief Executive of the SHSC Trust, said: “Our approach has been directly informed by our discussions with the ‘MAAT Probe Group’ who raised concerns regarding the traditional response to disturbed behaviour."

"I am delighted that by working together the hard work of our staff and service users has managed to eliminate the use of face down restraint Trustwide."

“We are committed to further improvements in how we support service users’ needs in a way that reduces the use of restrictive interventions of all kinds. Our service users are working closely with us to help drive this work forward.”