Kate Green, MP for Stretford and Urmston, says that increased demand for services make the case for change an urgent priority. 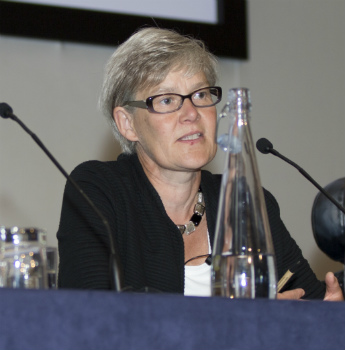 “A + E is a dreadful place to be if you’re mentally unwell,” Mrs Green told Mental Health Today. “It’s only going to make you worse.”

“People can often get into entry level therapies reasonably easily but where people need further ongoing care that’s much, much harder to access. So if we’re serious about following through on the consequences of encouraging people to be open about mental health and the need for proper support and care, then we’re going to need to be serious about putting the resources into it.”

Just under half of all commissioners say they are concerned about their ability to increase funding for mental health services in line with national commitments, health and care policy charity the King's Fund revealed this week.

You can read manifesto plans on mental health from other parties here.