Ok Cancel
Living in a city could significantly increase young people’s vulnerability to psychotic experiences, according to a new study from King’s College London and Duke University. 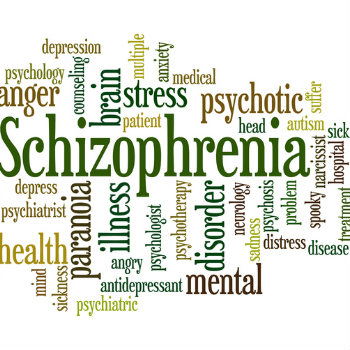 British adolescents raised in major cities in England and Wales were over 40 per cent more likely to report psychotic experiences (e.g. hearing voices and feeling extremely paranoid) than their rural counterparts, the study published today in Schizophrenia Bulletin found.

This association remained significant after considering a range of other factors, including family socioeconomic status, family psychiatric history, and adolescent cannabis use.

The study authors suggest a number of reasons why living in a city could pose a risk for psychotic experiences, including a heightened biological response to stress, which can in turn disrupt the activity of dopamine in the brain. Excess dopamine is the best biological explanation researchers currently have for psychotic illnesses such as schizophrenia.

The researchers from King’s interviewed more than 2,000 British 18-year-olds about psychotic experiences since the age of 12. The authors note that they were only looking for subclinical experiences of psychosis, rather than evidence of a diagnosable, clinical disorder.

Professor Candice Odgers, senior author from Duke University, said: ‘As increasing numbers of young people around the world are living in cities, there is a growing need to improve our understanding of how both built and social features of urban settings are supporting and challenging young people’s mental health.’