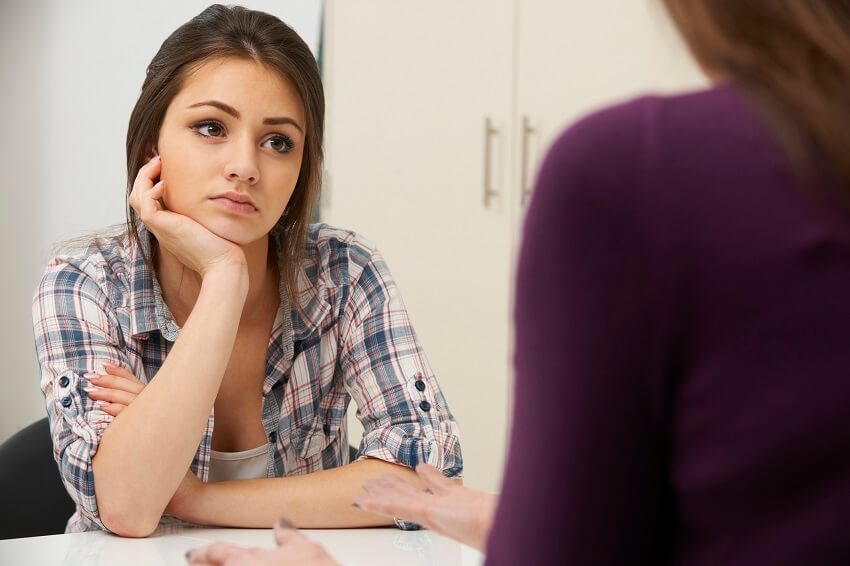 Young people aged 11-18 have reported dissatisfaction with Extended Hope, the government-backed crisis care centre being piloted in the South East.

An evaluation into the Surrey project published today reveals service users fed back their needs would be better served by a greater number of home visits.

Parents backed the scheme, favouring the model of service offered by Extended Hope to visiting hospital A + E departments in an area with bed shortages.

The Department for Education commissioned York Consulting to evaluate the pilot.

Report authors have found the project to be sustainable and cost-effective, however several failings have been highlighted.

The service also suffered from a lack of profile but evaluators believe that can be remedied relatively easily.

The report finds that Extended Hope prevented one young person from presenting at Accidents and Emergency (A&E) and one from absconding from police over the initial four month period in which it was assessed.

Linda McQuaid, Director of Children and Young People’s Services at Surrey and Borders Partnership NHS Foundation Trust said: "Young people did have ‘mixed opinions’ about the service. But far from ‘rejecting’ it, the research found that overall “both parents and young people reported high levels of satisfaction” and that they “felt empowered by having someone to talk to and someone who listened to their needs” and “a better experience of services”.

"Overall the report makes clear that the service did what it set out to do – in meeting the out of hours mental health needs of young people more appropriately then the services previously available to Surrey families."