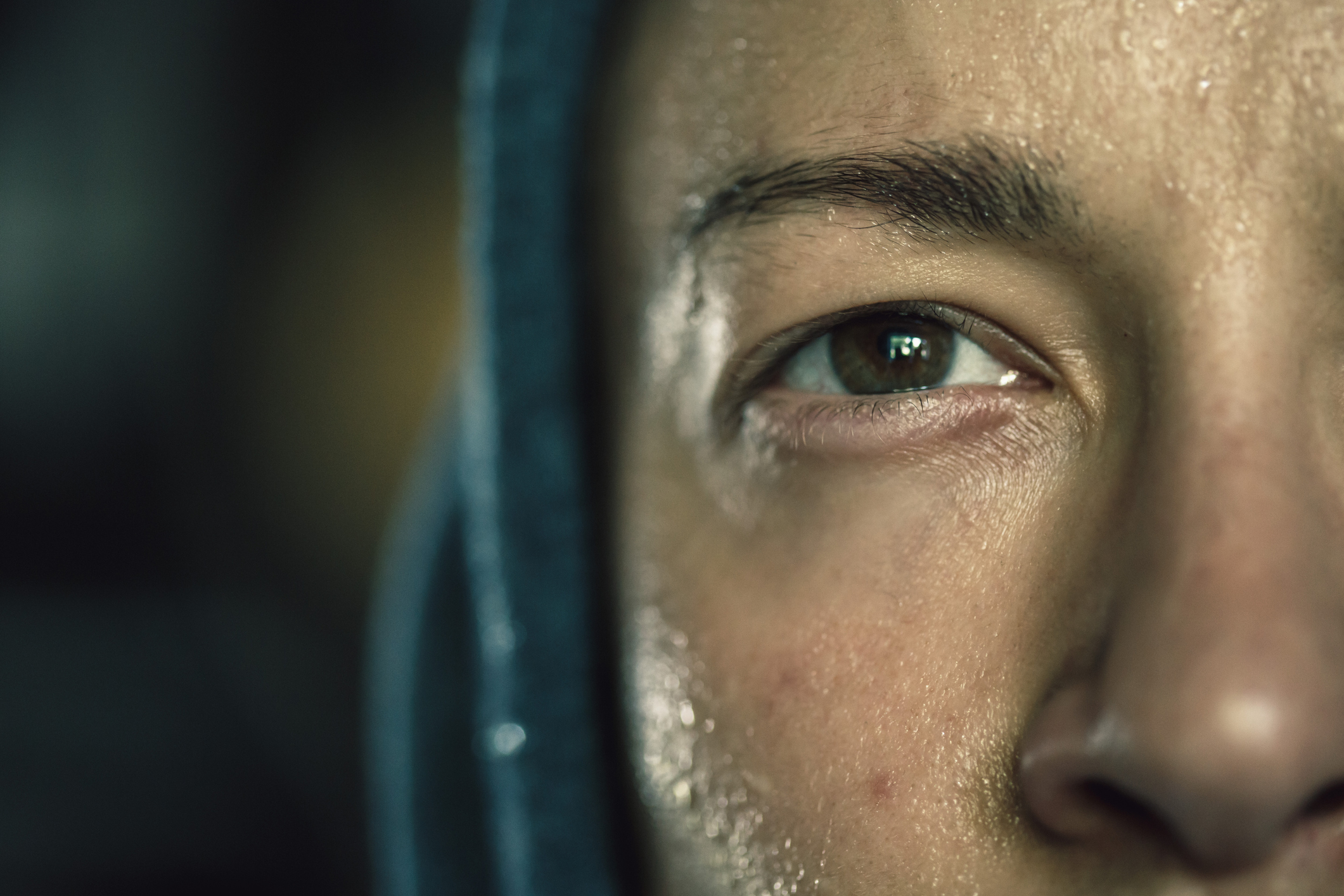 An inspirational personal story of the relationship between eating disorders and exercise, demonstrating how the author managed to transform her addictive behaviour.

Allow me to take you back a few years, barely an adult, but in and out of hospital- I was at one of the worst points in my life, I had just completed treatment for an eating disorder; however, I was still very ill- although unknown to me this was the beginning of a turning point in my life.

One huge problem was my unhealthy relationship with exercise. When my eating disorder developed, so did what I class as an addiction to exercise. Of course, exercise is not something you would typically think of as addictive; it is not a substance that you can take, it is something that you do. And it is almost always viewed as a positive thing. Although for me, this was far from the case. I describe it as an addiction because I could not stop. It sounds simple, or possibly unbelievable to someone with little experience of anorexia, but this was my reality.

When we talk about exercise, we often talk about the ‘happy chemicals’ it releases. Now imagine you are deeply unhappy with your life, in a near-constant state of distress. Those happy chemicals allowed me respite from my feelings, even for half an hour, and became something I was obsessed with.

Exercise was similar to self-harm for me, something I have also battled.  Much like self-harm, it was a complicated thing, equal parts punishment and this relief. It was exhausting, and I was extremely undernourished. But I thought I had too, it was compulsive when I was feeling depressed.

A journey to something better

During my stay in the eating disorder hospital, I was allowed some small amounts of exercise. We did yoga, dance, and occasionally tennis. However, I was often sneaking extra workouts in, I wasn’t caught, so I saw no issue with it at the time- but when I left treatment, I found myself slipping. I was more of a suicide risk than ever, and exercise was not something I found easy to hide any more.

So, I made a radical decision. I was going to quit all deliberate exercise.

This does not mean I would not walk to the bus stop or take the dog out. But there would be no dance, no running, no cardio. This was a hugely difficult decision, it felt impossible at the time, especially since I had rarely been honest about my exercise. It was incredibly tough at first, but I tried to hold myself accountable. I would sit with family when I wanted to exercise, so that they would see what was going on. I tried to use reminders and affirmations, such as “it’s for the best” and “this is temporary.” I used distractions, too, because if I was too busy to think of exercise, I was less likely to want to do it.

There is little doubt in my mind that this saved my life. Anorexia was something I barely had under control. When I exercised, I wanted to eat less, too - it was a vicious cycle. Also, the more my anorexia took control, the more I felt distressed. Not only did I need to stop exercising so that I could recover from anorexia, but I also stopped because the worse anorexia became, the more suicidal I was.

Of course, quitting exercise is not something many doctors would advise under usual circumstances. My physical health felt the effects, yes, to a degree. Although I had to decide, I could either let my eating disorder kill me, or face my fears of the chance of gaining weight. Making this decision was painful, but I knew what the answer should be.

A healthier relationship with exercise

Eventually, the time came to reintroduce exercise, but I knew it was when I no longer felt I needed to work out. The less I ‘needed’ it, the more it became practical- I got to that place about a year ago. I made sure I gave it plenty of thought, I was terrified, I could so easily slip back.

And even if I did not, I knew I would be facing shame that still follows me even this far into my recovery, shame that I hadn’t been working out.

I started with yoga and found a supportive local studio to continue what I had enjoyed when in hospital. While for the first few classes I cried, I got through those flashes of fear, and settled into genuine enjoyment, without the addictive exercise.

Then Coronavirus came and lockdown happened, so in-studio yoga was off the cards. But that was not going to stop me, I started cycling, dusting off my barely used beautiful bike. In the last few months, I have also started some basic core training, although I do not think I’ll ever be a great runner, or a swimmer, but I’m happy and comfortable enjoying the learning process and finding out what I actually enjoy, as opposed to what my anorexia wants me to do. So, I do not work out every day, I probably never will again, because I must do what is safe for me. Some days I am still scared, although now I am capable of handling that fear, I know now when to take a step back.

What’s in a breath? The simple science of breathing and mental wellness

What’s in a breath? The simple science of breathing and mental wellness