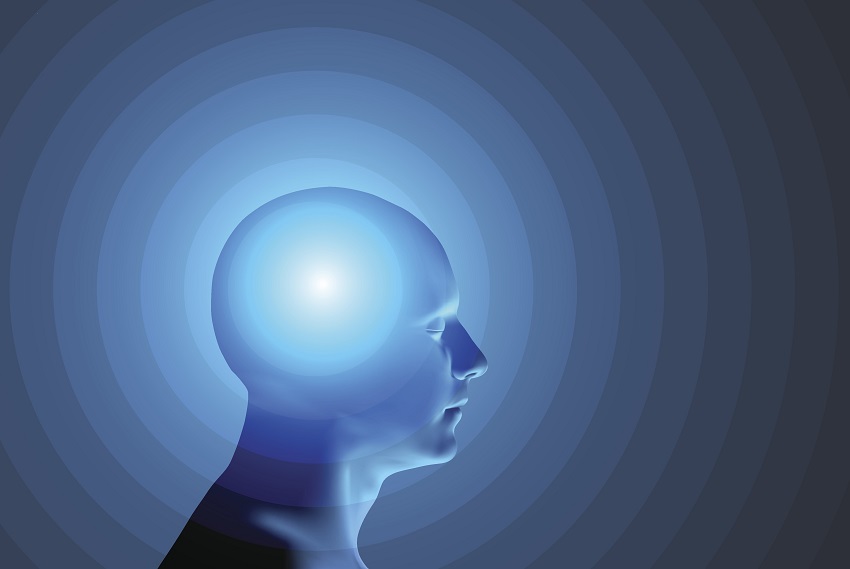 "I work with a group of people who are depressed using an approach called compassion focused therapy (CFT). It is used for people where the main barriers to becoming well are not just their sadness but also shame and guilt.

If I was going to tell you one thing about CFT which makes it different from other approaches it would be about evolution.

Why is evolution important? Depressed people blame themselves for their condition. They believe that the buck stops with them.

But evolution tells us that there are wider issues which are outside of our control such as brute facts of how we have evolved both physiologically and psychologically.

Living with a prehistoric brain

Human beings have not changed much since we emerged as homo sapiens on the plains of Africa several thousand years ago.

As this new form of primate, we evolved to survive in harsh prehistoric environments.

Like all animals we flourished through adaptation finding out best ways not to be killed by other animals bigger and stronger than us. We are mammals and like all mammals we want to live in herds for safety.

The brains we have now served us well in such environments where threats were very real. However, using this brain for living in the 21st century is more problematic.

CFT starts by understanding the physiology of the brain which broadly speaking has three parts.

The first part is about survival. We are either 'running away' or 'confronting' anything which appears to be a threat.

The second part is about feeling 'connected' to others like us - the herd part.

The third part is the 'clever' part. Here we can imagine futures, remember the past and master complex tasks such as speaking foreign languages.

Other animals have not evolved in this way. However the evolution of our clever brain is the part which causes problems.

This clever part can help me wire a plug, drive my care and speak phrase book Spanish on holiday. However it is not equipped to solve emotional problems.

Unfortunately we believe it can. Emotions are after all, puzzles which can be solved. However emotions such as anxiety and anger will always 'trump' logical thinking.

Our prehistoric ancestors may have mistaken the rustling leaves in a nearby bush as a tiger waiting to pounce and ran. That never really mattered because when our ancestors ran, they stayed alive.

However in the 21st century this is more problematic.  Our clever brains can paint pictures in the mind’s eye about potential problems and our brains respond 'as if' the threat is happening.

Our thoughts and our emotions are the new threats.

The evolutionary response when we are depressed is to close down and withdraw from activity and interactions with others.

CFT teaches us how our evolved brains create these internal threats.

Together with the other components of the therapy it tells us how we can begin to recognise the difference between real and false alarms."