Charity Mind have called for better training for GPs amid new analysis of mixed experiences among users. 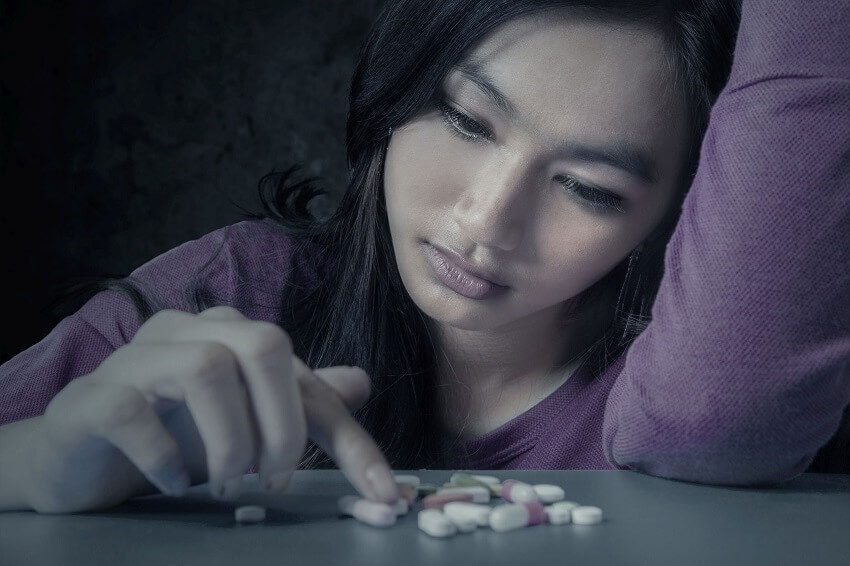 The charity Mind has called for better support for people taking antidepressants to help them cope with the impact on relationships, work and social life, as fresh analysis of the charity’s research from 2012 is published in the journal Psychiatry Research this month.

"I’ve found they make me a lot less physically intimate, something I have struggled with and felt very self-conscious about."

Less than half (48 per cent) of respondents felt they had been given enough information about side effects of their medication by the health professional prescribing it to them. Recent figures show that the NHS dispensed a record number of antidepressants last year, the majority of which are prescribed by GPs or nurses working in GP practices.

In June, the Royal College of General Practitioners indicated difficulties accessing talking therapies had played a role in the rise in antidepressant prescriptions.

Mind is calling for better training for GPs in mental health and has also produced a guide for people taking or thinking of taking antidepressants. Making Sense of Antidepressants is available to download for free from the Mind website, or can be ordered from the Mind Infoline.

Michelle Lloyd, 32, first started experiencing mental health problems while at university and became very down, shutting herself away from people. She went to see her GP who prescribed an antidepressant, fluoxetine, but Michelle’s symptoms got worse and she started self-harming, which she had never done before.

She says: “I was prescribed antidepressants quickly and with very little extra information about side effects. It was a horrible time; I self-harmed and felt very nauseous with headaches and ended up not eating. I didn't expect to feel so bad and I got very anxious about the effects the tablets would be having on me."

“The biggest side effect was the feeling of numbness - quite quickly I went from being someone who was over-spilling with emotions to not feeling very much, and that's quite scary. It's a strange feeling and quite unnerving at first. I’ve found they make me a lot less physically intimate, something I have struggled with and felt very self-conscious about."

“I now take Sertraline, which, combined with counselling seems to be working well for me. I used to see taking antidepressants as weak and the easy option but I don't think I would have been able to cope with some of the things I have done without them."

Stephen Buckley, Head of Information at Mind, said: “More people are taking antidepressants than ever before and, while they can be effective in managing depression, the side effects can have a big impact on people’s quality of life."

"Anyone being prescribed antidepressants should be made aware of the possible side effects they might experience so that they can weigh up the potential benefit against any negative impact on their health or other aspects of their lives. They should also have their treatment reviewed regularly so that any problems can be identified and alternative treatments considered if appropriate."

“We would also welcome more research into the impact of antidepressants and other drugs on the whole person, so that the decision to take them can be even better informed.”