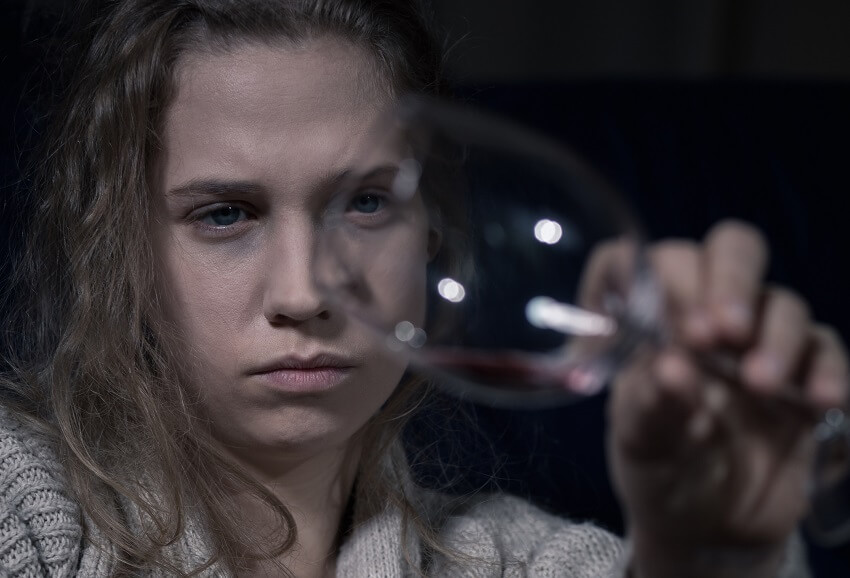 Almost half of all partners of veterans with Post-Traumatic Stress Disorder (PTSD) have alcohol issues, a new study from charity Combat Stress indicates.

Partners are at increased risk of developing mental health problems due to the burden of caring for their loved one, the research funded by the Royal British Legion found.

Of the 100 female partners surveyed, almost half had alcohol issues and just under a fifth displayed symptoms of PTSD themselves.

The study also found that those women experiencing mental health difficulties were less likely to seek support due to stigma and prioritising the veterans’ mental health over their own.

Combat Stress has developed a pilot intervention programme to support partners of veterans diagnosed with PTSD.

Many of the women we’ve spoken to have told us they’ve made sacrifices to accommodate the veteran’s needs," said Dr Dominic Murphy, who led the research.

”We’ll be helping partners to understand that it’s ok for them to prioritise their own needs, and we’ll give them the strategies to do that.”